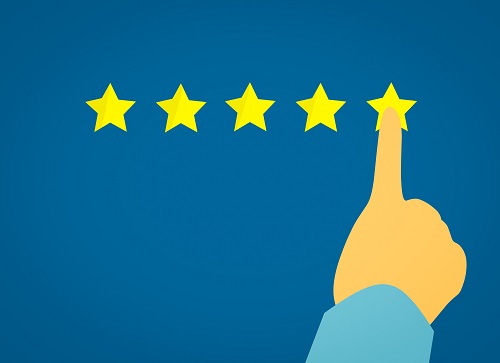 The Golden Duck Notable Picture Books List is selected from books intended for pre-school children and very early readers, up to 6 years old. Recognition is given to the author and the illustrator:

How to be on the Moon by Viviane Schwarz. Candlewick Press

Out There by Tom Sullivan. Balzer + Bray

The Babysitter From Another Planet by Stephen Savage. Neal Porter Books

The Eleanor Cameron Notable Middle Grade Books List titles are chapter books or short novels that may be illustrated. They are written for ages 7 – 11. This list is named for Eleanor Cameron, author of the Mushroom Planet series.

The Owls Have Come to Take Us Away by Ronald L. Smith. Clarion Books

We’re Not From Here by Geoff Rodkey. Crown Books for Young Readers

The Hive by Barry Lyga and Morgan Baden. Kids Can Press

The Pioneer by Bridget Tyler. HarperTeen

How We Became Wicked by Alexander Yates. Atheneum/Caitlyn Dlouhy Books

I Hope You Get This Message by Farah Rishi. HarperTeen