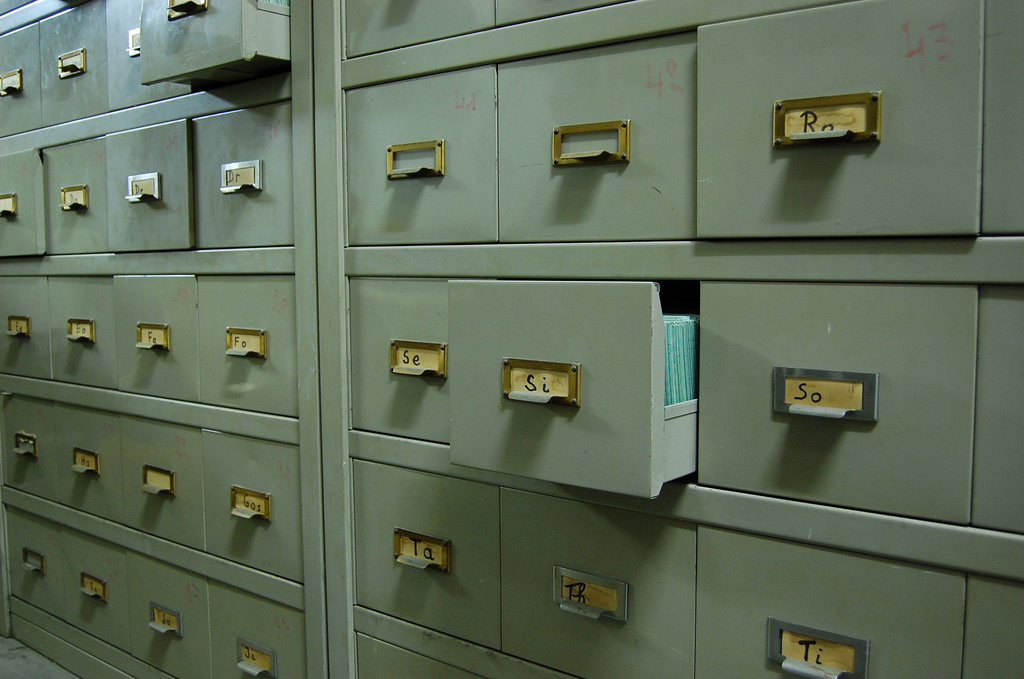 Thoughts on the 3R Project

What is the 3R Project?

On June 13, 2018, the RDA Toolkit Restructure and Redesign Project (also referred to as the 3R Project) released an English-only beta version of the new RDA Toolkit in North America. An announcement predating the release, News on the RDA 3R Project beta release, was sent out by the RDA Steering Committee (RSC) Secretary to multiple listservs[1] on June 8th. It included links to a ‘document describing the “Outcomes of the RDA Toolkit Restructure and Redesign Project” by RSC Chair Gordon Dunsire’ as well as an ‘announcement titled “What to Expect from the RDA Toolkit beta site”’ (Barnhart, 2018). One of the listservs to receive this communication was the ALA-hosted rda-l, which I follow.

Suddenly, emails about the new release inundated my inbox. The RSC Secretary’s email prompted more than 100 responses on the listserv: at least 25 before the new RDA Toolkit beta was released and an additional 80 responses from community members in the last two weeks of June alone. The massive wave of response from the listserv[2] immediately captured my attention.

I was aware that a new version of the Toolkit was scheduled to come out and that free training would be available. I assumed that there would be a new user interface, some new features, and URIs would be added to elements in order to increase interoperability with linked data. Otherwise, I had not kept up with the progress of the 3R Project and was not prepared at the time to participate in the discussions that followed that initial communication from the RSC Secretary.

For those who may not be overly familiar with RDA, “RDA” stands for “Resource, Description, and Access”. It is a “package of data elements, guidelines, and instructions for creating library and cultural heritage resource metadata” developed by the Joint Steering Committee in for the Development of RDA (now the RDA Steering Committee) as part of their 2005-2009 strategic plan to replace the Anglo-American Cataloging Rules, 2nd Edition Revised (AACR2), which were first published in 1978 (RDA Steering Committee, 2018).

According to Gordon Dunsire, Chair of the RSC, there were three main influences driving the updates to the RDA Toolkit (Dunshire, 2018):

The updates fall in line with the original intent for RDA, to serve as an all-in-one package to ensure library and cultural heritage resource metadata are well-formed according to international models for user-focused linked data applications. RDA’s goal from the very beginning was to become an international standard for both library and cultural heritage resource metadata creation. RDA, though developed out of the necessary retirement of AACR2, was never a perfect replacement. Both AACR2 and RDA are neutral content standards which, relied on MARC as the North American metadata standard to disseminate information in the Library of Congress catalog. However, RDA is now disentangling itself of MARC, falling in line with IFLA’s Library Reference Model, designed to be used in linked data environments.

The RDA and RSC websites both provide ample documentation detailing the changes already made in the initial release and the planned changes anticipated to be released in September 2018, December 2018, and February 2019 (RDA Steering Committee, 2018). I will not attempt to duplicate the work of the RSC or walk through all of the changes to the Toolkit here. Instead, now that some time has passed, I would like to look at the conversations around the changes and the implications they have for the cataloging community in the next part of this series.

Additional information about the 3R Project and RDA Toolkit can be found here.

[2] For those who are not members of the rda-l listserv who are interested in the discussion that occurred, there is a record of the emails in the ALA Listserv rda-l archive.